Anna Ameyama will do more than just prepare meals for Iron Man in T.E.S.T. Kitchen.

Anna Ameyama. The star of T.E.S.T. Kitchen, the newest character in the Marvel Entertainment LLC universe, will make her television debut on Marvel Unlimited on August 8. Each episode will include a recipe in addition to the necessary comic book action.

The information will be released Friday afternoon at San Diego Comic-Con.

As Marvel continued to expand our efforts into the culinary space—from our original Food & Comics panels at comic-cons; to developing our food-centric Eat The Universe brand, products, and content; to the culinary concepts you see at places like Avengers Campus—creating an in-universe character to be at the front of all these endeavors only made more sense, says C.B. Cebulski, editor in chief of Marvel Comics, which is owned by the Walt Disney Co.

Marvel’s Infinity Comics, which debuted in September 2021 and featured characters including Black Widow, Captain America, and Deadpool, was created in a vertical format for mobile devices. Daily top 10 read issues on Marvel Unlimited, which includes over 30,000 comics, include Infinity Comics titles.

According to Cebulski, Infinity Comics help expand Marvel’s appeal to a generation that exclusively consumes content on screens.

Digital, vertical, and global are three areas in the market where we are currently seeing tremendous growth in comic book reading. A comic like T.E.S.T. Kitchen, which contains both stories and recipes, will hopefully appeal to a different kind of viewer/reader than we traditionally reach at Marvel.

To convey a concept like cooking, Cebulski claims that the vertical storytelling element of the Infinity Comics “works perfectly,” giving it a video-like feel, especially if you’re quickly scrolling over a screen.

It also allows us to reach a wider demographic than our printed super hero comics, he adds.

Ameyama is introduced to the superhero team in the book T.E.S.T. Kitchen by chef Paul Eschbach and artist E.J. Su after Iron Man collides with her food truck that is parked on a Manhattan street. (She informs customers that before opening her own restaurant, she worked as a chef at prestigious establishments like Jean-Georges in New York and Den in Tokyo, the top restaurant in Asia.)

Iron Man falls from the skies and lands on her truck while she’s delivering the day’s special, a pork katsu torta on a homemade telera with secret sauce. She cooks him a torta because he is starving. (He claims that there aren’t enough shawarma restaurants to continue the joke from the first Avengers movie.)

He immediately offers her a job at Stark Enterprises, where she will have more opportunities to oppose the forces of evil. The title of the first episode’s dish is appropriately “The torta that knocked out Iron Man.”

There will be no further spoiler alerts for the series from Marvel. Ameyama won’t possess any super powers beyond her exceptional knife skills, according to a Marvel Entertainment spokesman, though potential future episodes could reveal a hidden legacy associated with the Avengers. 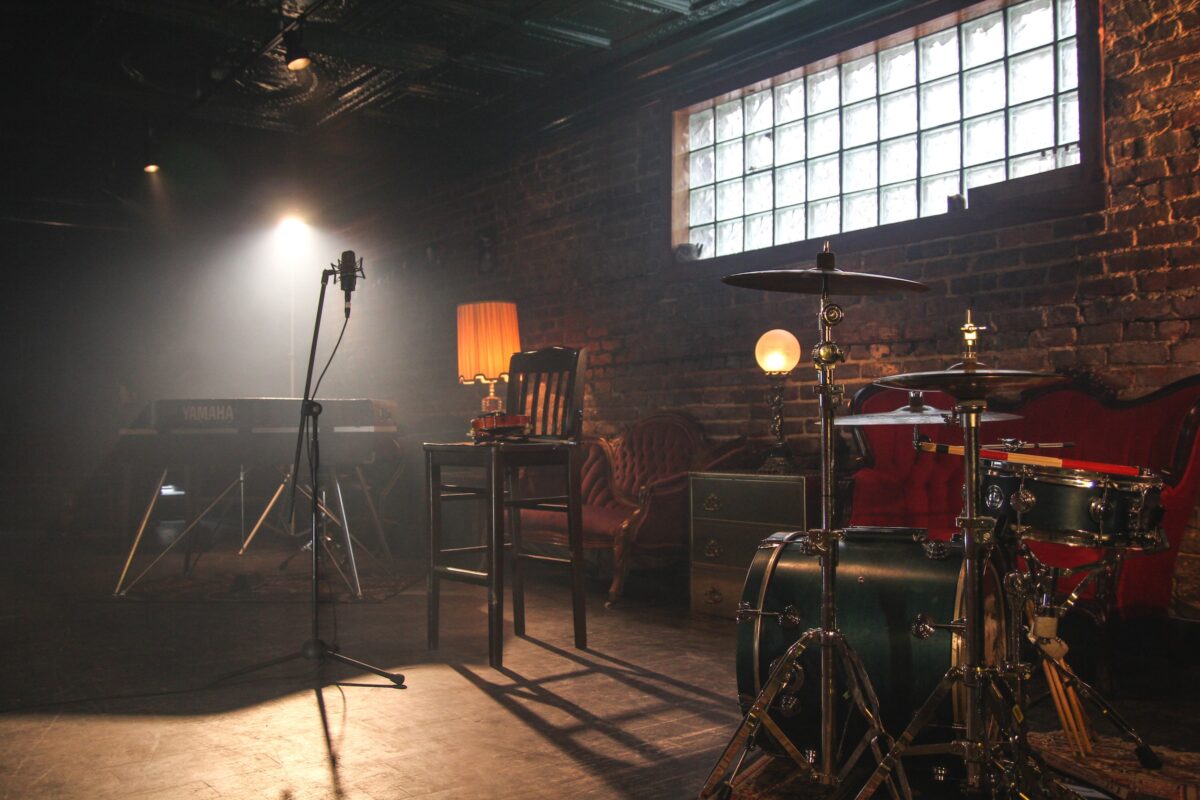 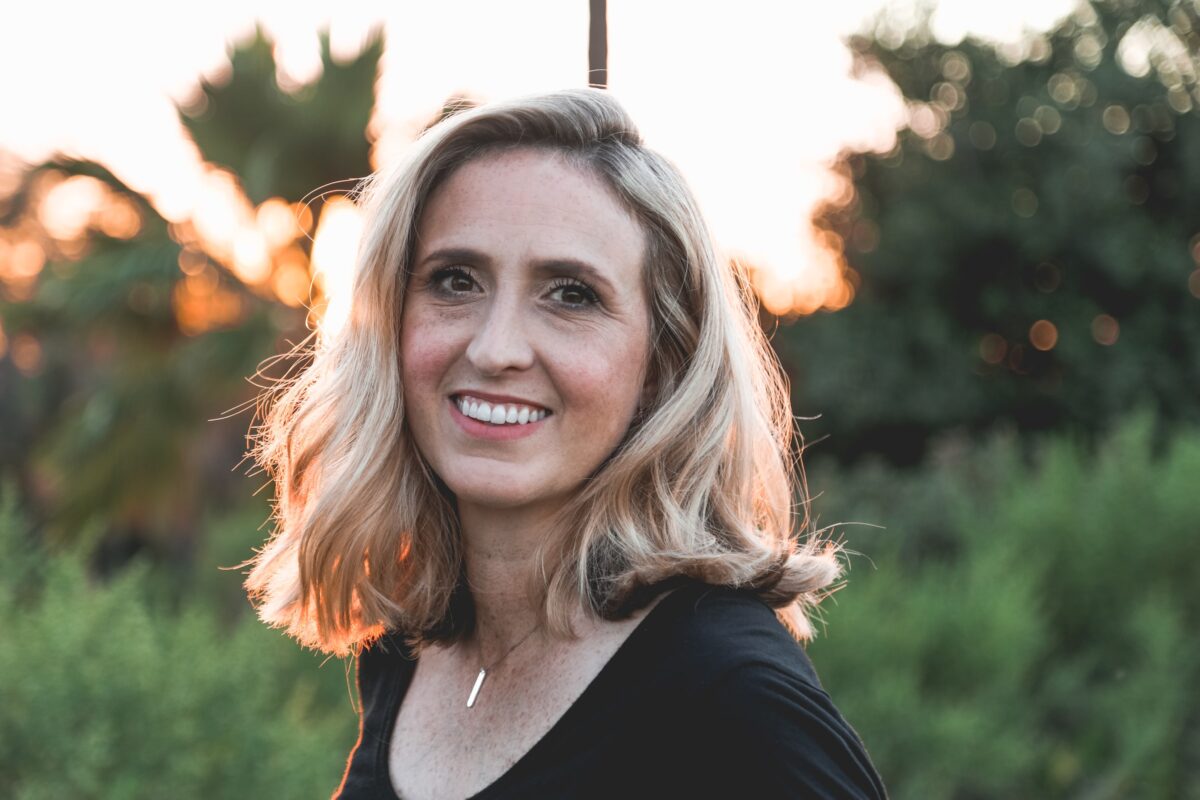 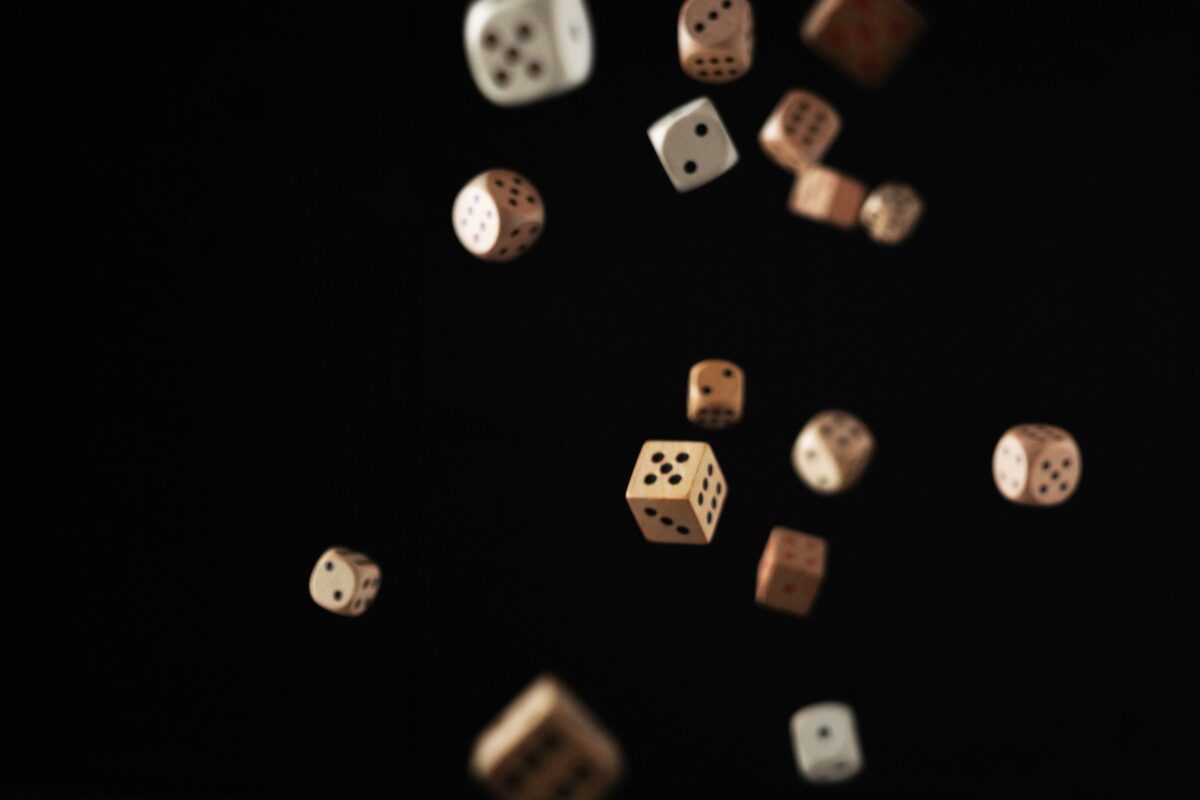