They’re an effective way to establish a more conversational tone.

Using emojis in work correspondence is complicated. It’s easy to look unprofessional or even rude if, say, you’re slapping a thumbs-up on every Slack message as a substitute for a thoughtful response. Generally speaking, emojis are OK in conversations with colleagues, but not always with clients. In chats or emails, they help set a tone of humor or levity and soften criticism when co-workers can’t hear the tenor of your voice. But which ones should you use? And when? We reached out to professionals, and here’s what they had to say:

Colin Palfrey, chief marketing officer of coffee equipment seller Majesty Coffee in Bridgewater Township, N.J., employs it “when I want to emphasize to my team to be focused on our respective tasks.”

“It means I agree, 100%, without having to type it out,” says Deborah Sweeney, chief executive officer at MyCorporation, a business incorporation company.

Use it to say: “I’m mildly annoyed but playing it cool” or “I’m not entirely sure how to respond.”

“It can be a response to a tricky situation or a lame joke,” says Jordan Peagler, a lawyer at MKP Law Group in Beverly Hills.

“My clients love it because it shows that I’m coming up with an idea or response to help them,” says Branda Johnson, a communications strategist in New Orleans.

Use it to say: “You’re rocking this!” or “We’re headed for epic success!”

“It’s well understood as a hybrid of praise for good work and a signal for ‘go!’” says Matt Benn, founder of Soundplate, a music marketing platform. It’s ubiquitous in the startup world and in forums such as Reddit’s wallstreetbets, where it means “to the moon” (as in, this stock price is rising quickly).

Use it to say: “Thank youuuuuuu.”

“I use it to convey deep gratitude,” says Tomi Akitunde, founder of Mater Mea, a community for Black moms. “When people continue to show up in the midst of a crisis, I thank them.”

“We use it a ton in Slack. It signifies completing an item,” says Nick Brown, co-founder and chief executive officer of digital marketing agency Effct.

“Anytime someone has a great idea, creates a solution, or poses a question that sparks a problem-solving discussion, I use it,” says Michelle Dees, the founder of Guineapigowner.com, a site for tips on grooming, pregnancy, unusual breeds, etc.

“It’s my go-to emoji whenever we have good news or a win,” says Ted Liu, founder of search optimization service Just SEO.

“We have an understanding that if you place this at the start of your message, it is to be checked immediately,” says Thomas Jepsen, founder of Passion Plans, a platform for architects and designers.

Use it to say: “Oh, my God.” “When we receive a frustrating or confusing email, I use it to express frustration to co-workers,” says Steve Adams, a public-relations account executive at the Cyphers Agency in Crofton, Md. 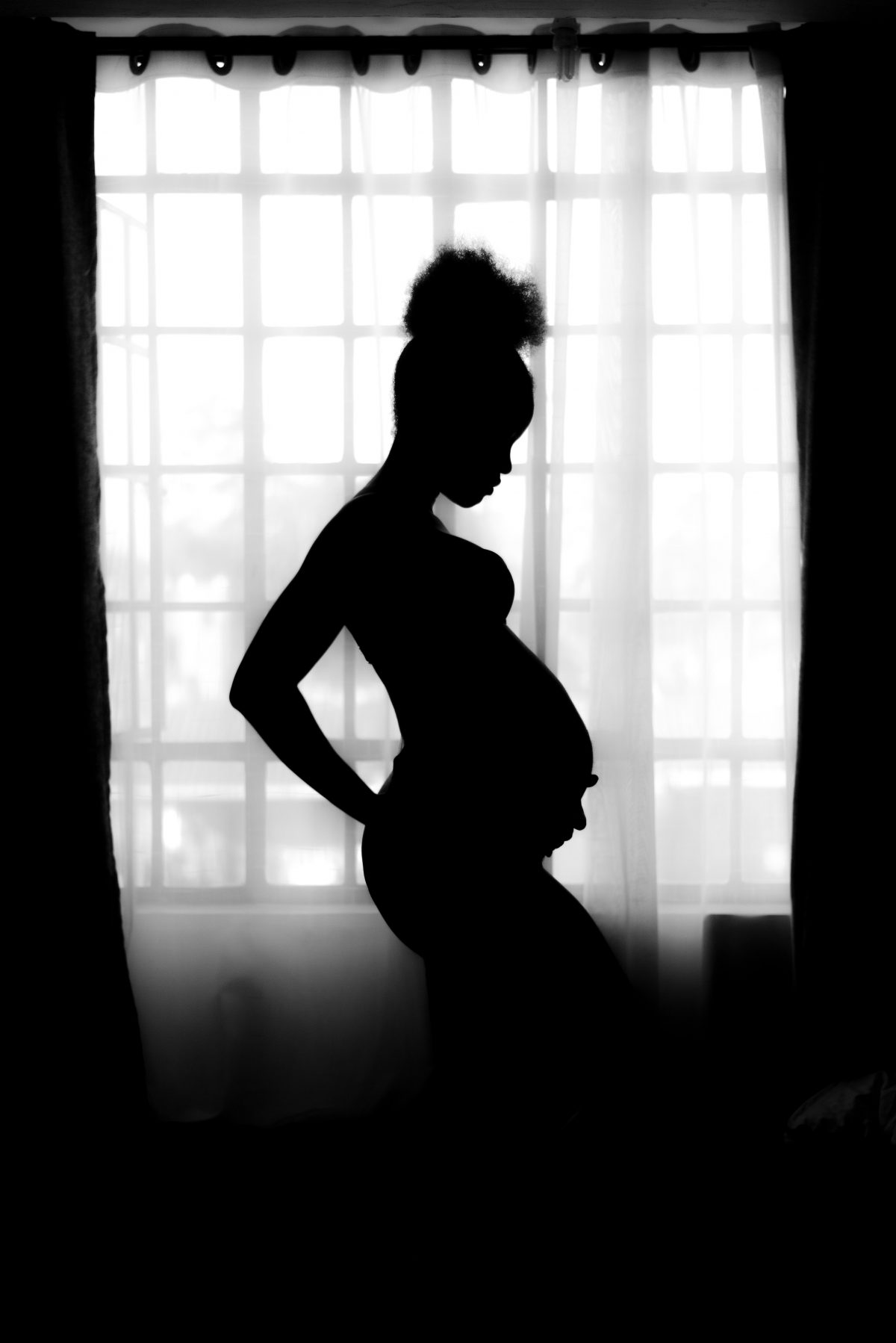 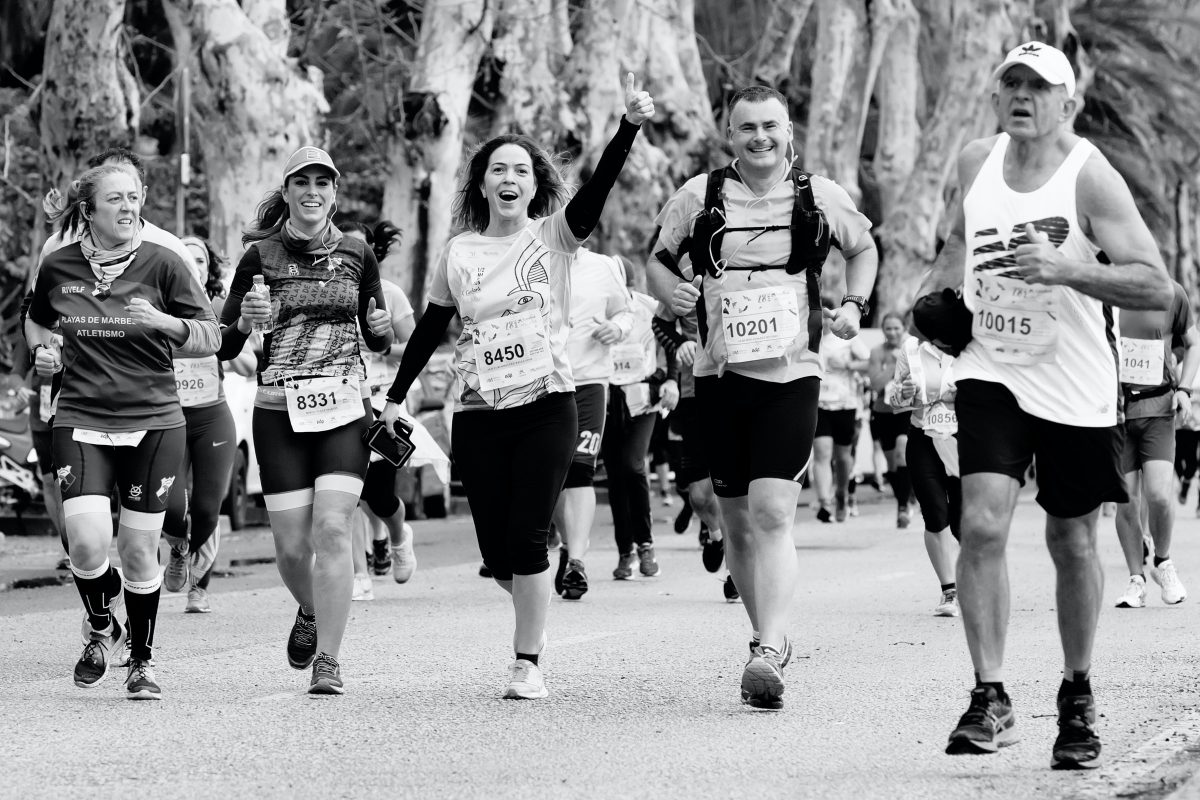 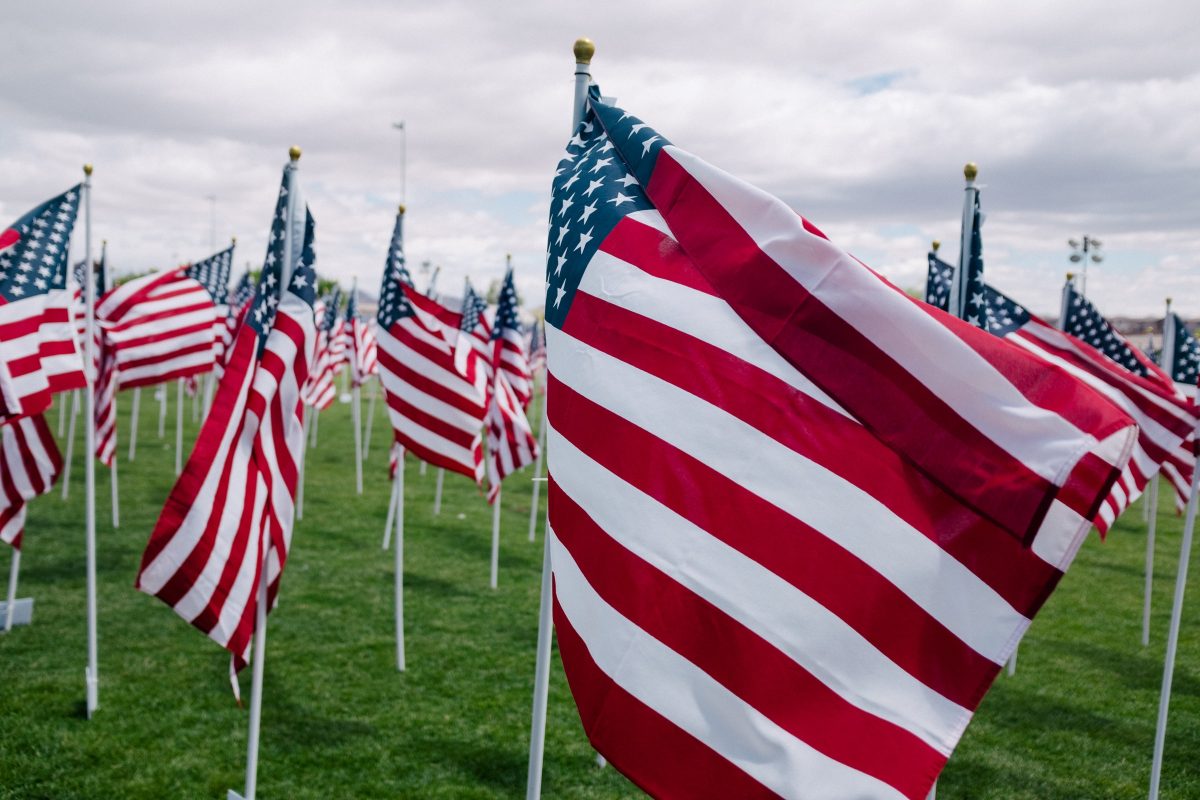