Netflix Inc. is looking to buy an old army base in New Jersey and turn it into a huge film and tv production hub.

The property is about 50 miles south of New York City. T he facility would be one of Netflix’s largest in the United States, second only to its hub in New Mexico.

Netflix, unlike most of its competitors, does not own a huge Los Angeles studio and has leased or purchased production facilities all over the world as its production has increased.

The business just established a facility in New York, but the one in New Jersey would dwarf it.

The bidding process began on Oct. 16 and will last until early next year, according to Netflix.

Governor Phil Murphy of New Jersey has been courting Hollywood studios for several years, positioning his state as a business-friendly alternative to production hubs such as Georgia and New York. 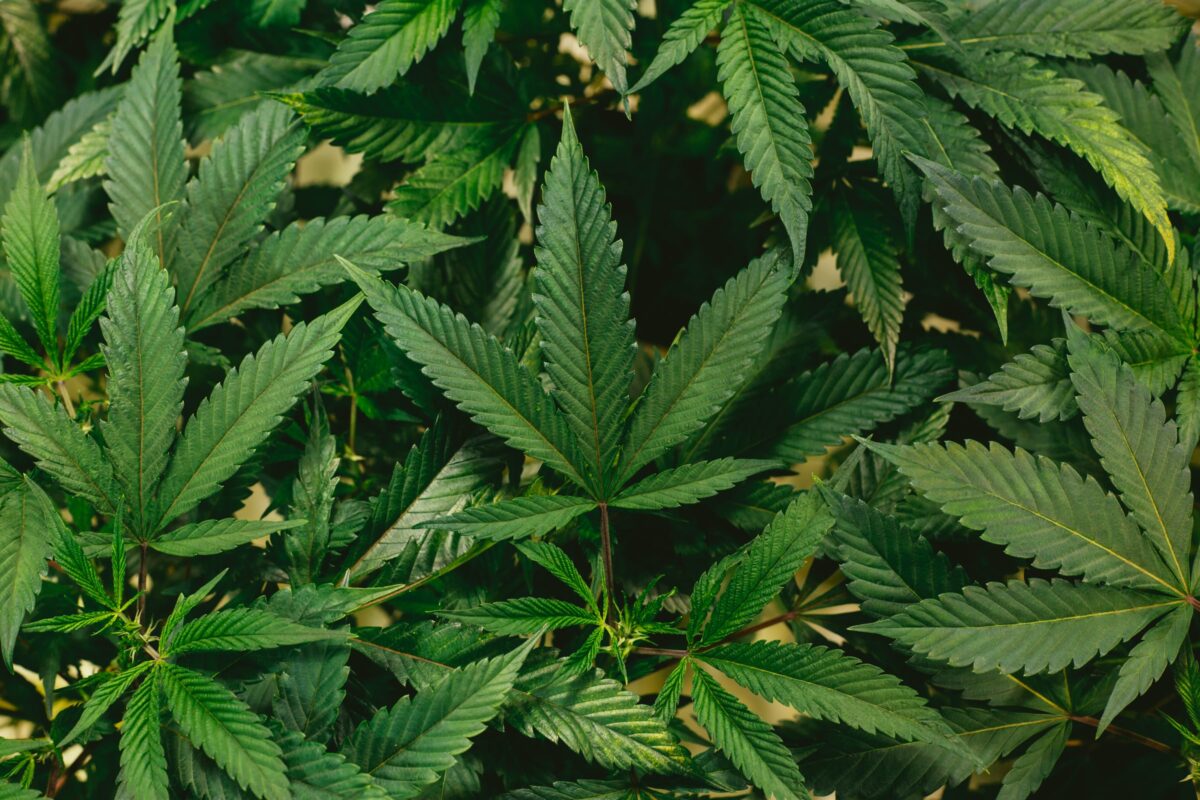 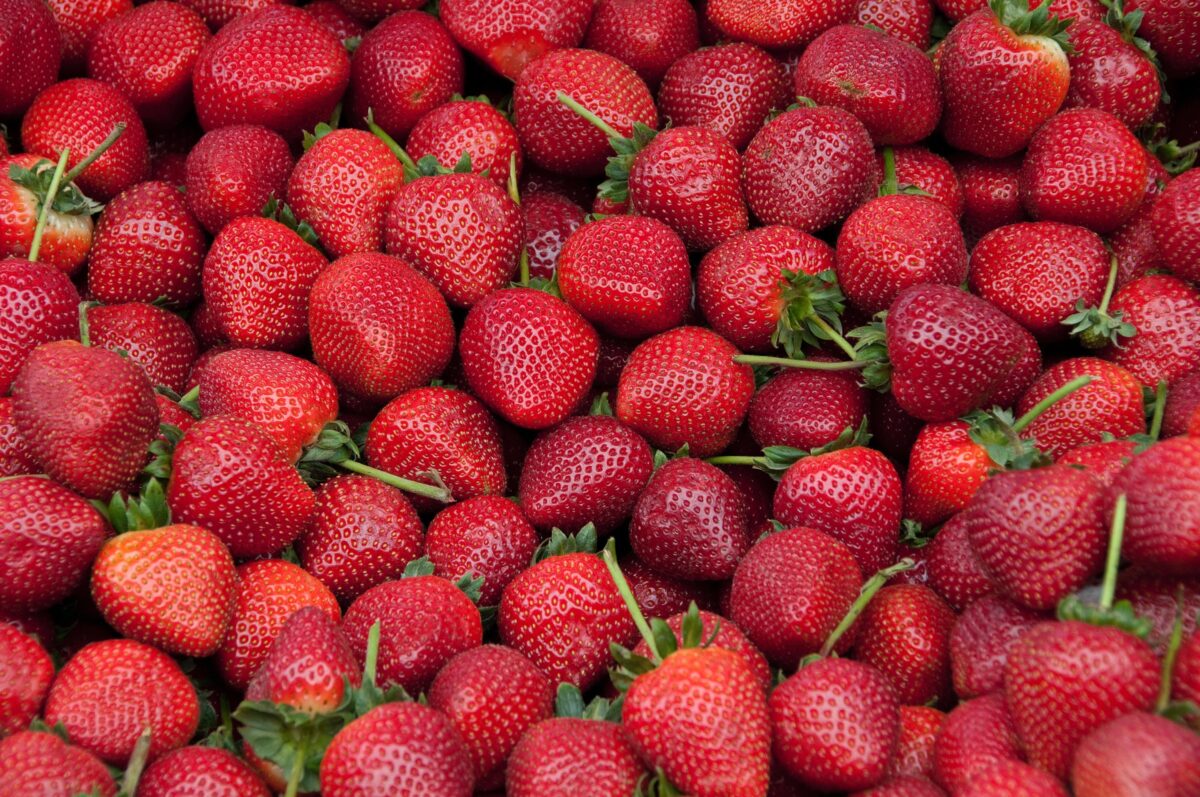 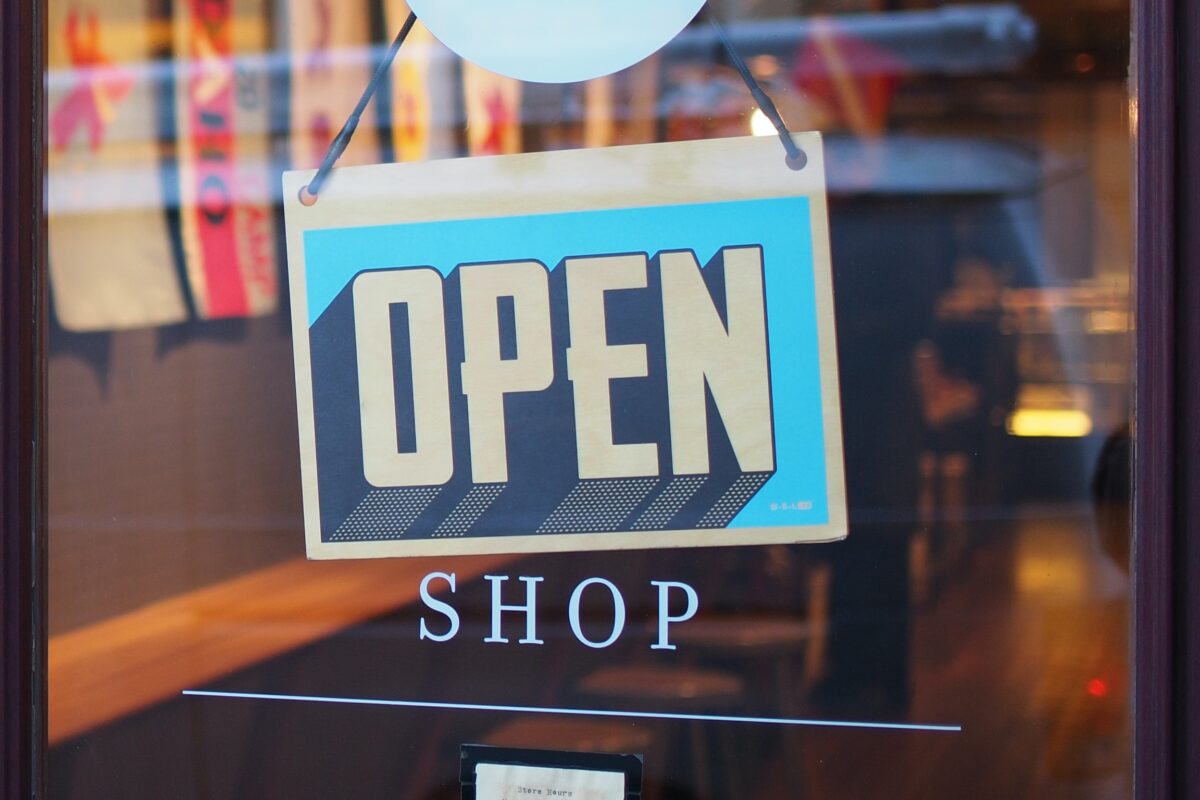 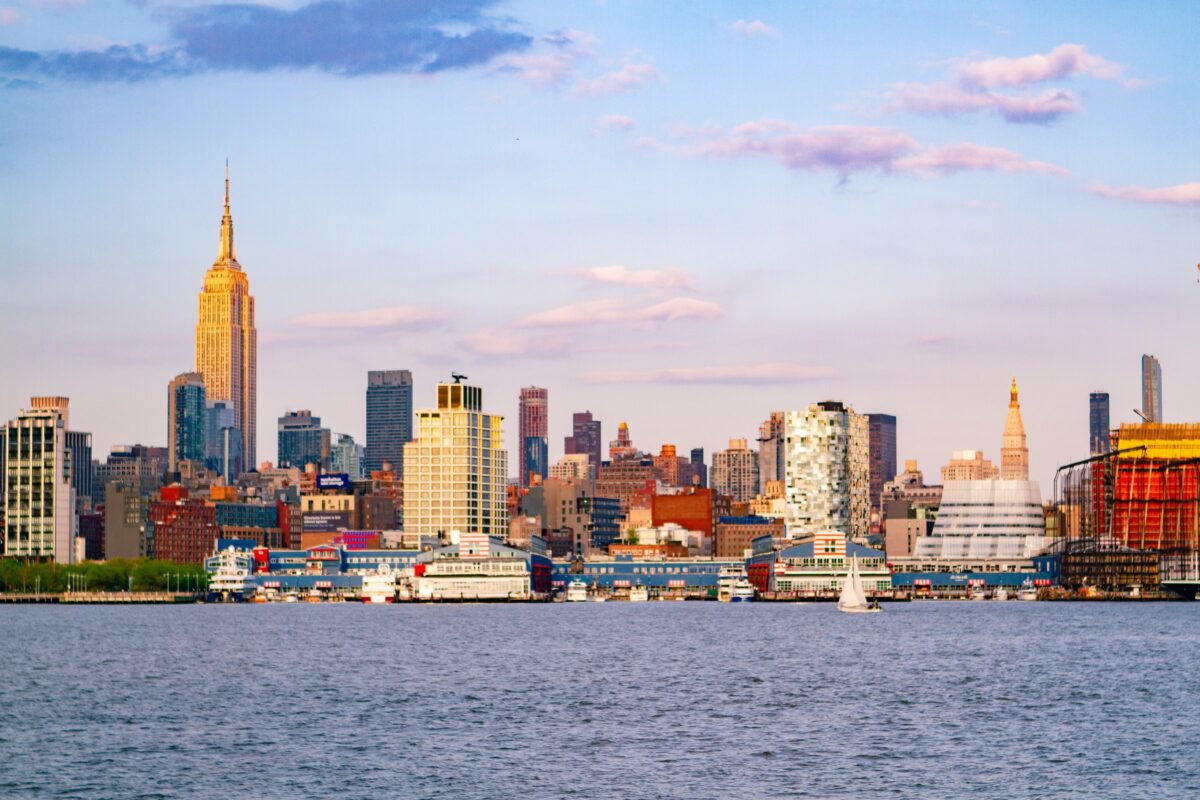