Amtrak’s proposed $11.6 billion passenger-rail tunnel between New York and New Jersey has received long-delayed environmental clearance from U.S. officials, according to people familiar with the action.

The decision — the project’s biggest step forward in years — is crucial to start the next phase of work and secure billions of federal dollars for what’s considered one of the most vital U.S. infrastructure needs.

The Federal Railroad and Federal Transit administrations plan to release a final environmental impact statement on Friday, the people said. Gateway Program Development Corp., which is overseeing the project, then can acquire real estate and start advanced design and pre-construction work.

Progress on those tasks will increase Gateway’s chances of securing half the total cost from President Joe Biden’s administration, which is pledging hundreds of billions of dollars to major infrastructure nationwide after former President Donald Trump opposed Gateway. New York and New Jersey officials have called the new tunnel crucial for the U.S. economy because the existing one cannot handle growing capacity and needs to be shut for major repairs. That tunnel is key to the Northeast Corridor, the nation’s busiest passenger-rail route, servicing a region from Boston to Washington that contributes 20% of U.S. gross domestic product.

Biden a Democrat, is negotiating what he first proposed as $2.25 trillion in infrastructure and jobs spending. Republican lawmakers want less than half that amount. His administration will disclose the Gateway environmental decision Friday, according to people familiar with the outcome and who asked not to be identified because they weren’t authorized to discuss it in advance.

Gateway involves construction of a two-direction tunnel under the Hudson River, plus the shutdown, rehabilitation and reopening of the 110-year-old existing passage. Amtrak says the link is safe for the regional and NJ Transit commuter trains that use it, but electrical and other damage from a 2012 flood makes it increasingly unreliable.

An earlier tunnel project with full funding in place, called Access to the Region’s Core, or ARC, was on the cusp of construction when it was canceled by then-New Jersey Governor Chris Christie in 2010. Christie, a Republican, cited concerns about cost overruns and design shortcomings, including inadequate capacity and a Manhattan station far from other rail lines.

Christie used some of that project’s dedicated funding to plug state budget holes and avoid raising the gasoline tax on his way to a failed run for U.S. president. The ARC project, which was touted as a solution to rush-hour bottlenecks and other delays endured by NJ Transit riders, had a target completion date of 2018.

The federal weigh-ins on hundreds of pages of Gateway environmental research initially were due in March 2018. But Trump, a Republican, stalled the effort, saying the tunnel’s costs should be shouldered by the states, not federal taxpayers. New York, New Jersey, Amtrak, NJ Transit and the Port Authority of New York and New Jersey have pledged to pay for half. 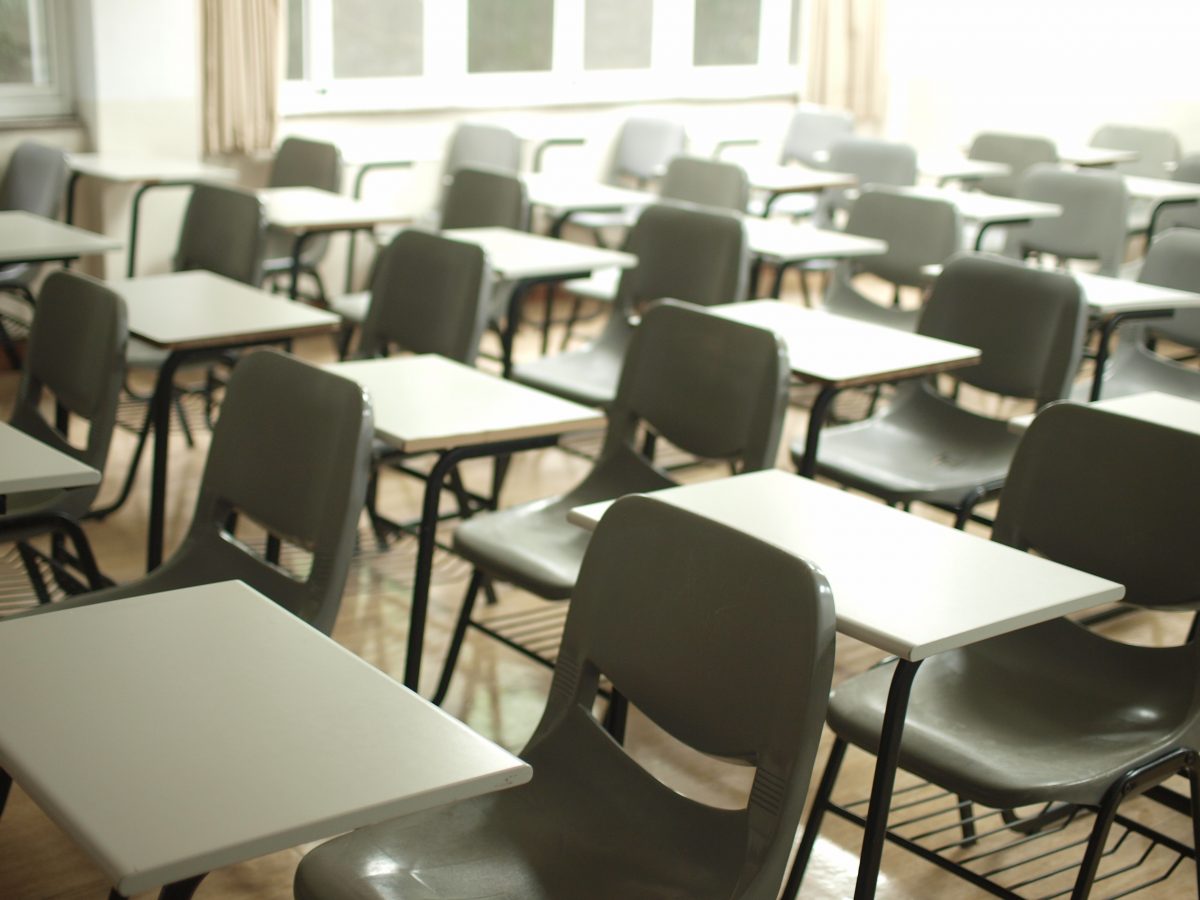