The industry promised to tackle world hunger. But all it may end up delivering for now is expensive basil and perhaps some better quality marijuana.

At its heart is the Carrefour SA hypermarket. There’s no natural light or soil, yet floor-to-ceiling shelves offer shoppers herbs and microgreens grown right in the store. The fresh produce is a rare sight in the United Arab Emirates, which is almost all desert and imports 80% of its food. It’s marketed as a healthy way for customers to reduce the carbon emissions that would be generated transporting their groceries.

More than a decade ago, microbiologist Dickson Despommier floated the idea that nations with little arable land like the UAE could become self-reliant by growing food in skyscrapers with perfectly optimized artificial light and heat. He called it vertical farming and argued that it could reduce world hunger and restore forests depleted by commercialized agriculture. It would also eliminate planet-warming emissions caused by plowing fields, weeding and harvesting, as well as transportation.

In the years since, millions of dollars have poured into companies trying to make Despommier’s idea a reality. Agriculture and forestry account for about a quarter of the world’s greenhouse gases, while the hunt for new farming land to feed a growing global population has exacerbated deforestation. The prospect of solving both problems has enticed all sorts of investors, from tech entrepreneurs to restaurateurs and industry giants like Walmart Inc.

A record $754 million of venture capital was invested in the industry in the first three quarters of 2020, according to PitchBook data, a 34% increase from the whole of 2019.  It’s drawn particular interest in Singapore and the UAE, whose governments have set goals to increase their national food production.

But vertical farming will have to get a lot cheaper to deliver on its lofty aspirations. While it frees up arable land and uses 95% less water, creating the ideal conditions for growing plants ends up consuming much more energy than traditional methods. Lights need to run for 12 to 16 hours a day and heating must be used in the winter. Miguel Povedano, chief operating officer at Majid Al Futtaim Retail, which runs the Carrefour franchise across the Middle East, Africa and Asia, says vertical farms cost 20% to 30% more than traditional ones.

Investors may not be able to live up to the hype they’ve created around the industry, and see their bubble burst before they have a chance to prove themselves, says Michael Dent, an analyst at IDTechEx. “If people are expecting world changing progress and they don’t see it in the first two or three years — and what they see is high quality salad — there’s a chance they might pull out their investment on the field and move on to the next thing.”

His analysis shows that most vertical farmers focus on herbs and salad greens because of their rapid and simple crop cycles. Microgreens in particular are popular with consumers concerned with healthy eating, rather than in deprived areas. They’re also more likely to grow herbs like cannabis than higher-calorific squashes or melons, which need more energy and water.

Rather than feeding the world’s poor with high-calorific foods, the microgreens and herbs grown by indoor farms are only going to be an option for the world’s wealthy elite for many years to come. Vertically farmed produce is far more expensive than conventionally farmed goods and even most organic produce, Dent found. For example, New York-based Bowery Farming’s indoor-produced kale mix is almost three times more expensive per pound than Whole Foods Market’s baby kale option, and its cilantro is more than five times more expensive than its Whole Food’s equivalent.

Emerald Technology Ventures investor Gina Domanig says she’s more interested in backing technologies that can reduce energy costs than the farms themselves. She compares indoor farming to desalination technology — the process of removing salt from seawater to provide fresh drinking water to people in water-stressed countries such as Israel.

“When desalination came out, everybody said it’s the holy grail for freshwater,” she says. “But desalination is really energy intensive.” Vertical farming “might be an interesting thing” if there are technologies to make it less energy intensive, she says, but right now “it’s not economic or environmentally sound in all areas.”

One option to cut costs is solar power, which has become the cheapest source of electricity in many parts of the world. In Germany, Farmers Cut has developed a combination of solar power plants and batteries so it pays less for power than it would connecting to the country’s grid, says Chief Executive Officer Henner Schwartz. The cost of storing energy can be as low as 10 or 11 euro cents per kilowatt in Germany.

“The energy issue is the key thing you need to crack,” he says. “We’re not claiming we can do carrots or watermelons any time soon at competitive prices, because it’s just not possible.”

In Abu Dhabi, Carrefour is trying to find a lightbulb supplier who can reduce its power use by as much as 65%, according to Povedano. “The kilowatts consumed in electricity is the major handicap,” he says. “It’s not only what you, as a company, want to do. It’s how you get the customer to substitute imported products for this technology, and the key is that it needs to be really affordable in terms of price.’’ 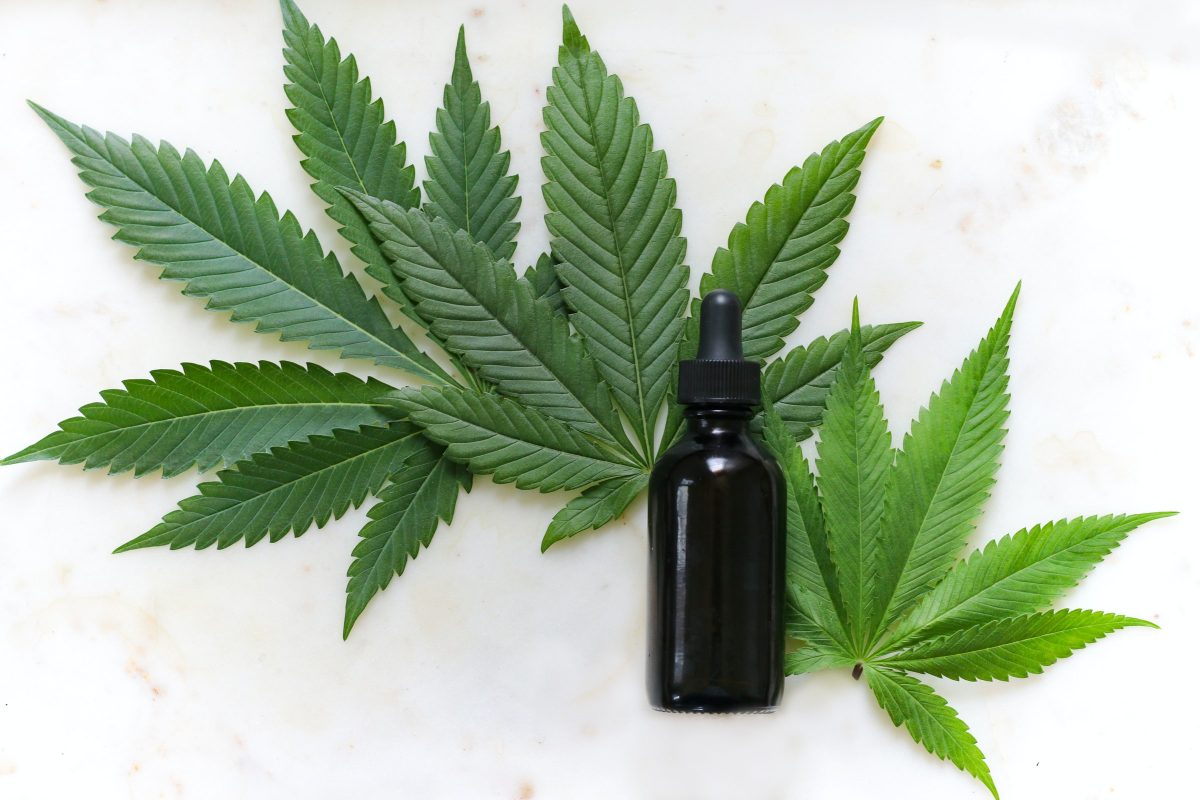 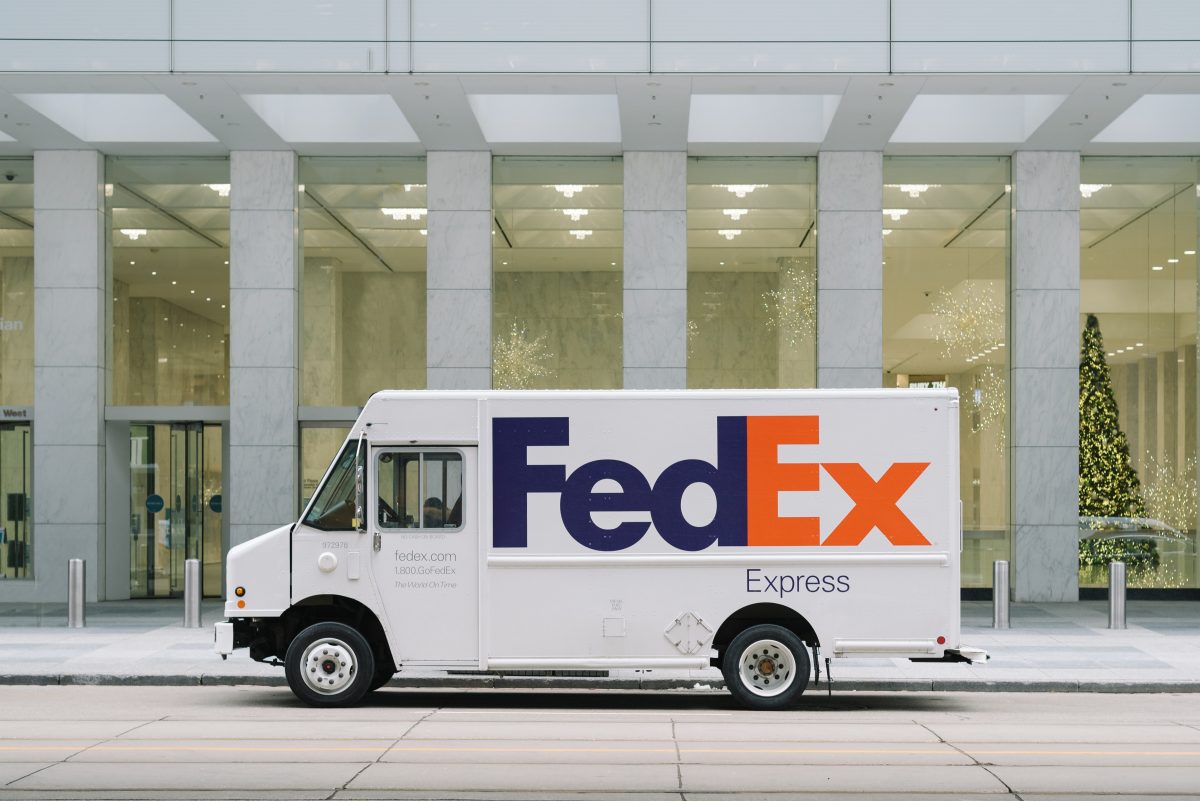 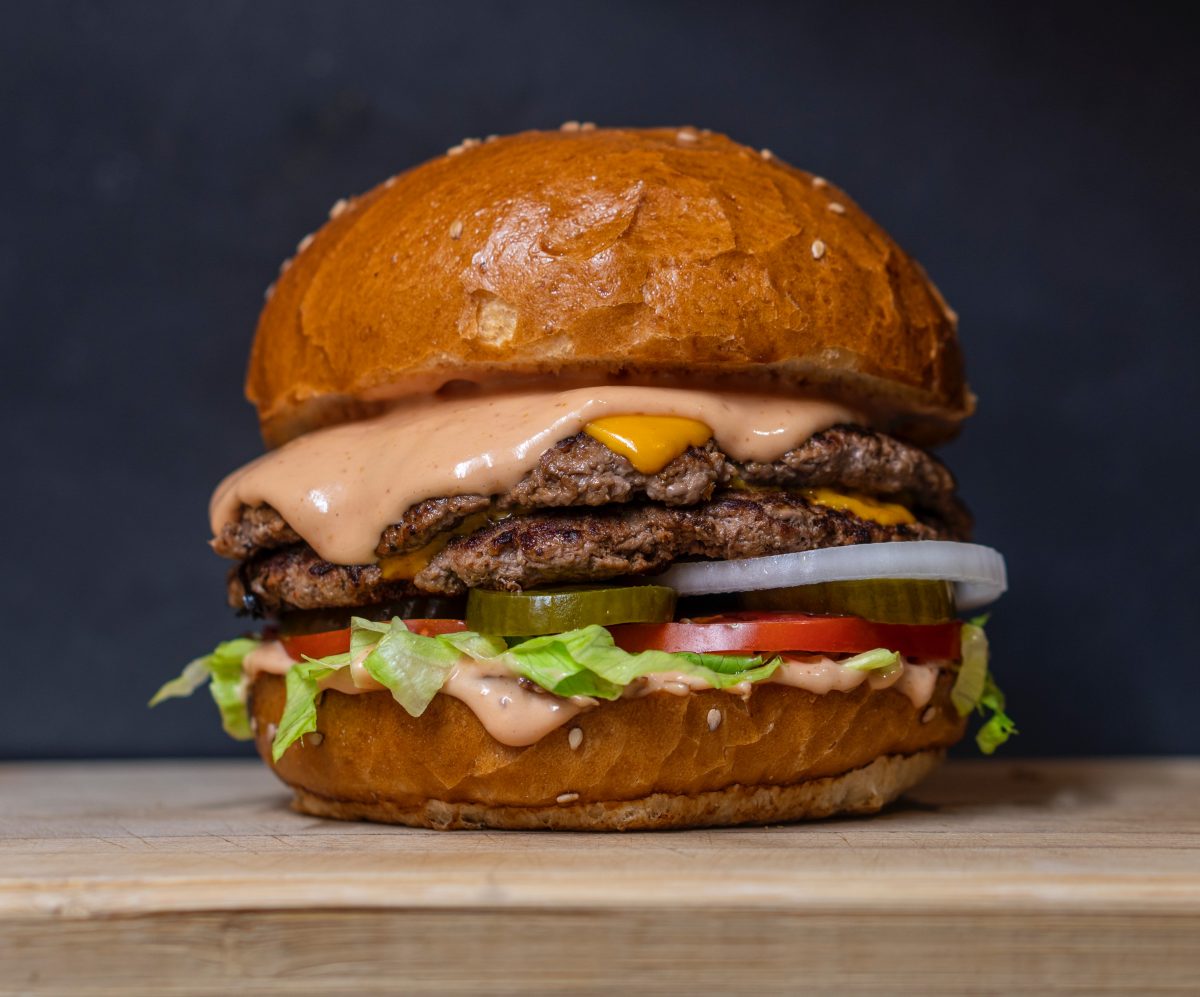